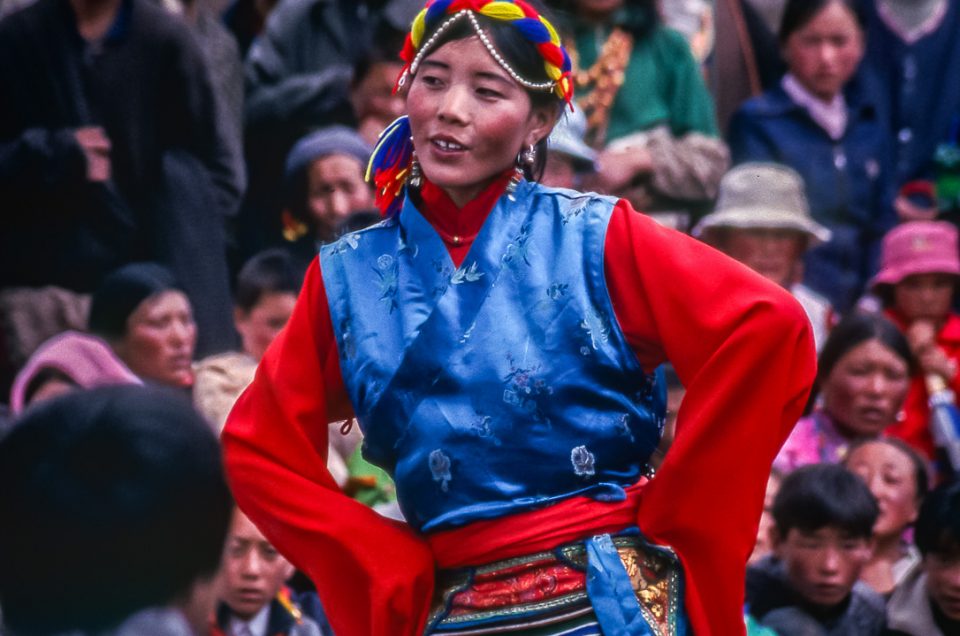 Thought I’d delve into my massive collection of film archives to find a few images of a festival in Langmusi, which is a small town out on the Tibetan Plateau in China’s far west.    Taken on the 1st June 2002 (International Children’s Day), this festival attracted nomads from all over the grasslands for a day of singing, dancing, horse racing and yak riding.

I was so incredibly fortunate to experience this event with one of my groups (I was a tour leader at the time) and it was definitely worth arriving after 2am in the morning for.    We’d broken down on the grasslands in the middle of Sichuan province the previous day.    The 8 hour or so wait out in the middle of nowhere while the parts for the mini-vans were driven in was an interesting experience which everyone handled fantastically.    The journey was a long, slow one on a terrible road, but without a doubt totally worth it in the end!

Sitting up by the road was a great perch to watch the yak-riding race taking place 50 metres or so down in the valley.  It also seemed like a safe distance as I thought that yaks were fairly skittish and strange animals, so to see them being ridden along the grassland was going to be interesting.  Once the riders were on board, the small crowd around the animals quickly scattered as they exploded off in all directions. They really are skittish and difficult to control, and were pretty much running all over the place while throwing their riders off.  Eventually one guy got a bit of a straight run happening in the right direction and crossed the finish line.

After lunch, down by the stream the rock throwing, singing and dancing was happening, where different groups were almost having a dance off!  So much colour and enjoyment both from the performers and the crowd, it truly was an amazing experience.

This was the first time the festival had been held and I actually could not tell you if it has been held since then – in all a very random event that I had heard about through a contact, and even then it was always a maybe.  For me this is what made it so special!

The vibrant colours in these images are due purely to the beautiful Fuji Velvia slide film I was using in those days and gee, it really did produce amazing images. 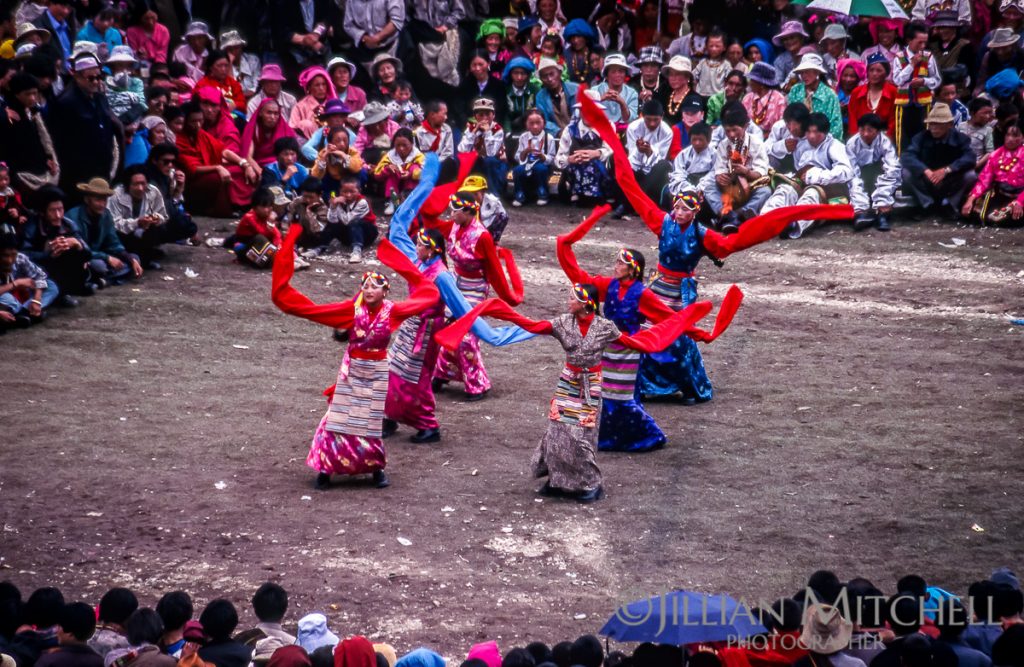 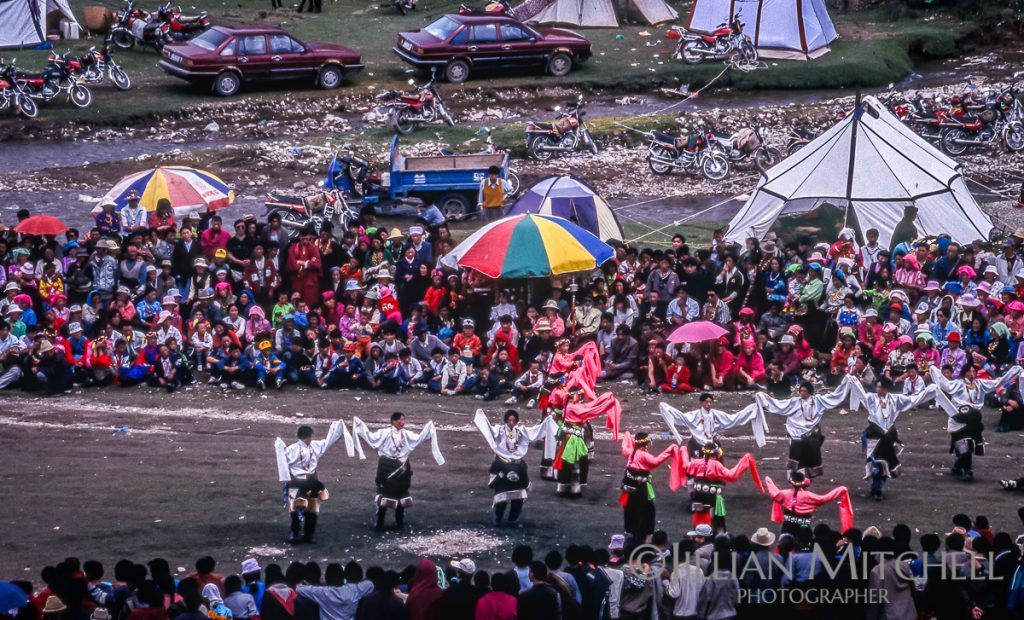 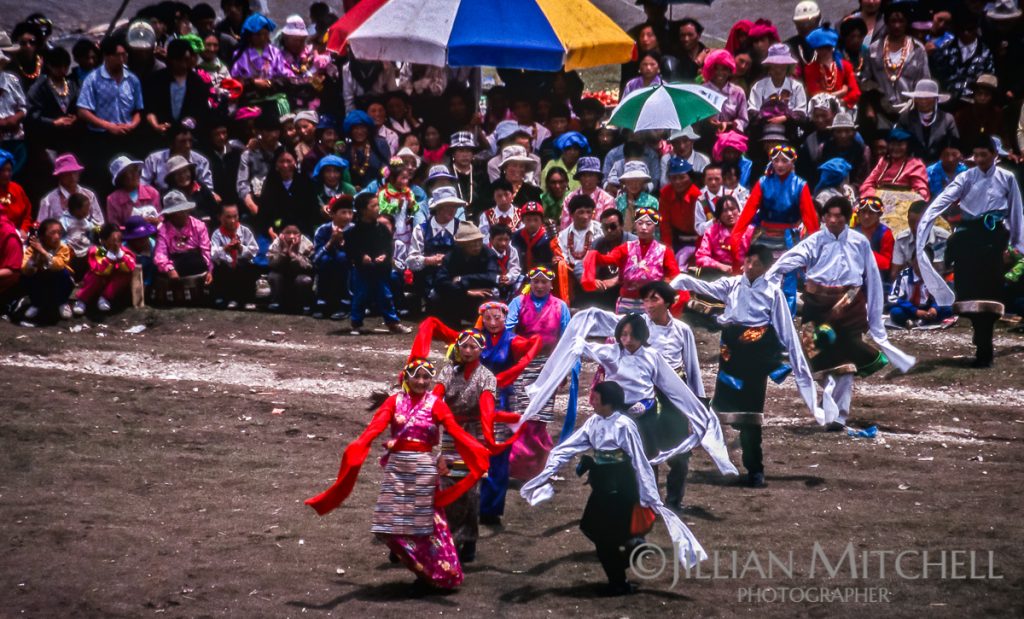 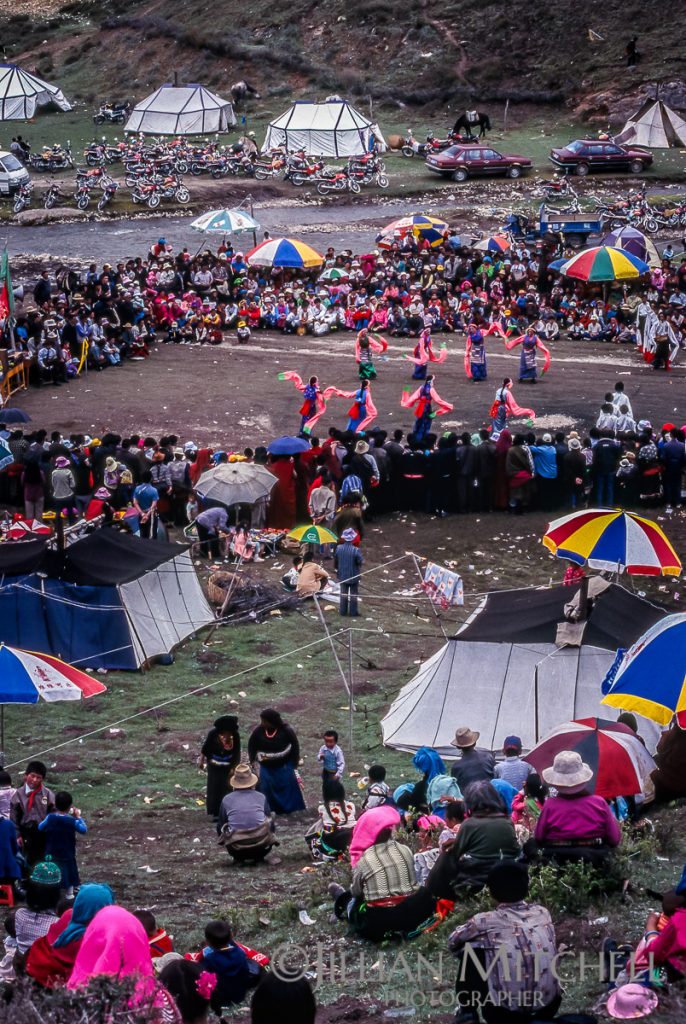 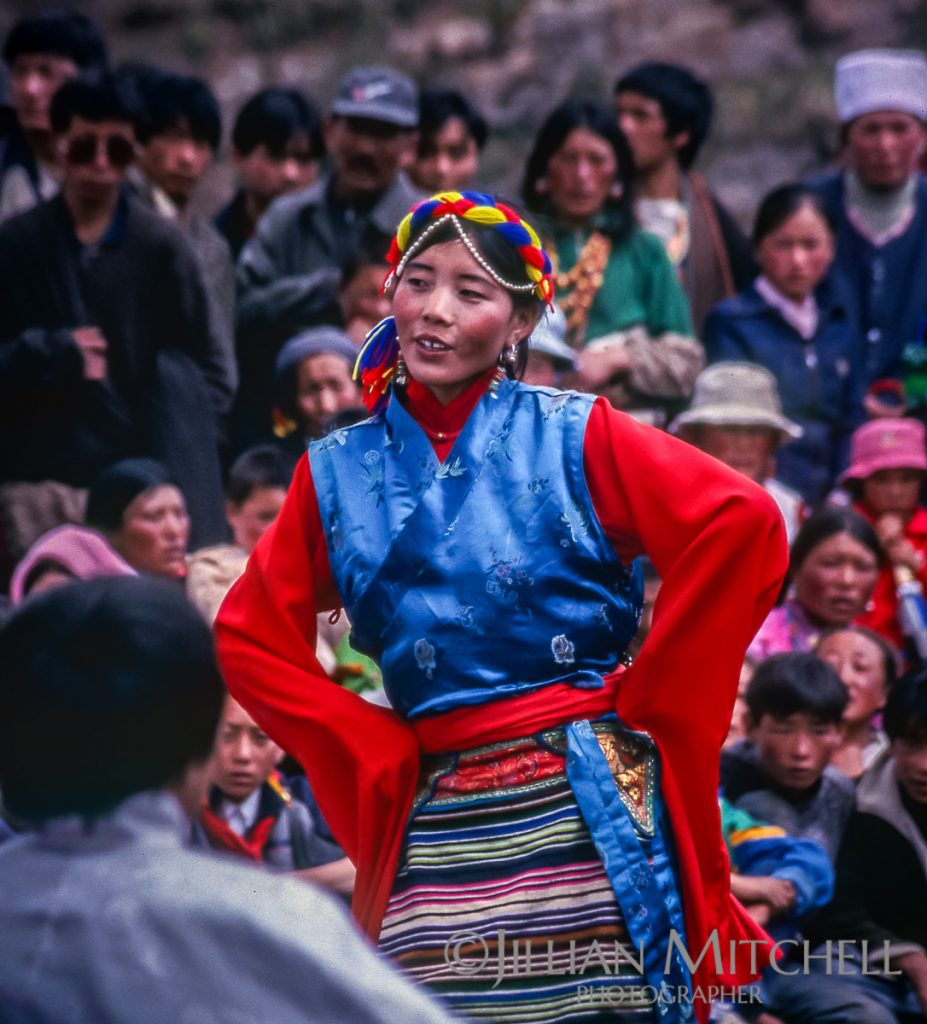 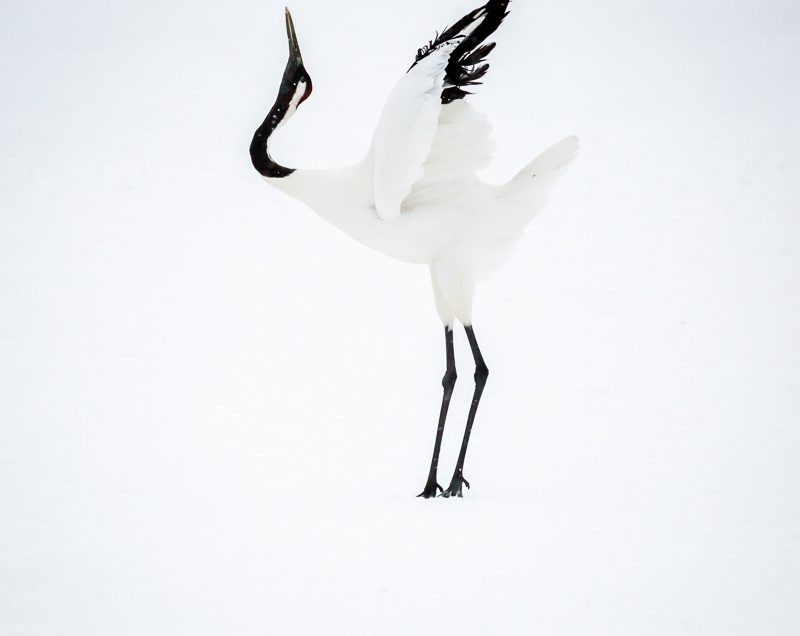 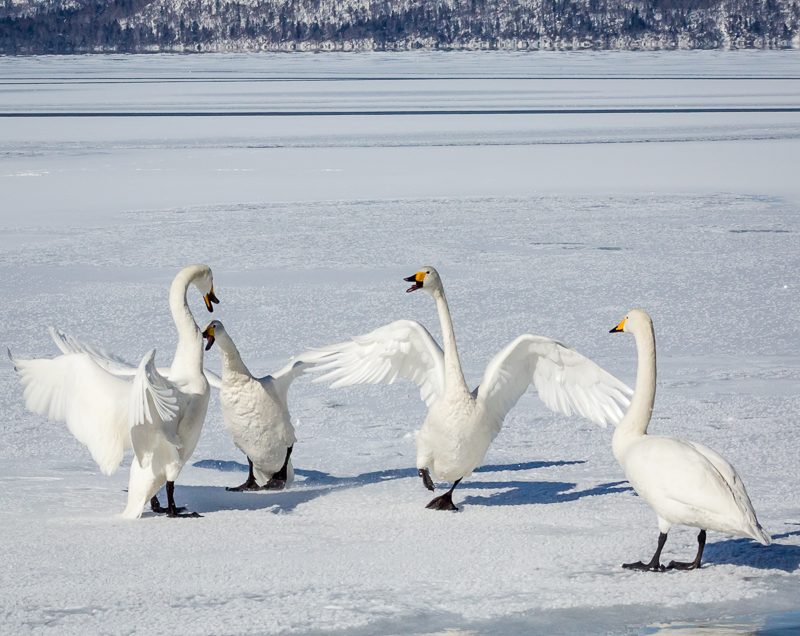